Amid all the Olympics coverage, we will persevere with some non-Olympics material again this month, including sites that can capture childhood in a novel way, teach you how to have gourmet coffee in the middle of nowhere, raise awareness about another dumb and dangerous move by the federal government that could make our fears about privacy in a world of Google and Facebook seem quaint, and brush up on our critical thinking skills. 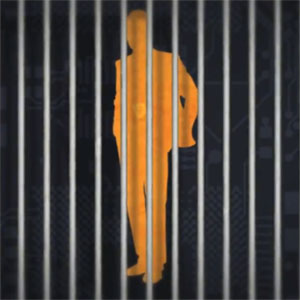 All of us are sharing more about our lives online these days, sharing pictures on social networks, shopping online and storing things in online accounts.

As a result, Australia’s Parliamentary Joint COmmittee on Intelligence and Security has released a discussion paper on changes to our telecommunications laws and security reform.

One of the aspects of the proposals has got Get Up all in a tizzy, with good reason.

It then goes on to say that ASIO would then be entitled to access this information and then demand passwords to your computer to review your data as well as passwords for accessing your online banking.

And here are the scary parts:

But there must be checks and balances, surely? Or at least some reason to dig into our files, you say?

Yes, and here it is.

Your computer simply has to have come into contact with someone suspected of a crime. That link could be as flimsy as:

This is NOT an Australia I want to be part of. These moves would mean the terrorists have won and subjected us to a regime worse than the Taliban. Here is the Get Up video for reference.

I urge you to sign the Get Up petition online so that these excessive and dangerous proposals do not become law. 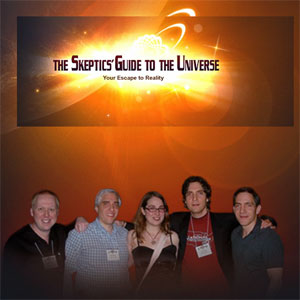 The Skeptics Guide To The Universe podcast crew from theskepticsguide.org

Have you ever found yourself unable to argue a point to a successful conclusion or found yourself doubting your beliefs? It may be that a tune up in your critical thinking skills is in order.

In recent months, I have been quite taken by a podcast called The Skeptics Guide to the Universe.

Every week, the scientifically-minded panel share news from the world of science and test each other out in their powers of critical thinking.

As I poked around one of the podcast’s many related websites, I found a handy summary of the most common logical fallacies we need to be aware of so that our brains and our ‘naturally lazy’ thinking styles don’t let us hold on to unsound beliefs or make poor choices in life.

So, as Plato suggested, the pathway to wisdom begins with the definition of terms. From the skeptics guide site:

So, for an argument to be true, both the premises need to be true and the logic being applied to the premises needs to be true. This is where this list of the top twenty logical fallacies comes to the fore. It is a handy reference to check the ‘mechanics’ of your arguments.

Here is a sampling of fallacies (see if you can spot some in daily life or media consumption):

How can we sharpen our arguments? This page goes into more details but can be summarised thus:

Breaking down an argument into its components is a very useful exercise, for it enables us to examine both our own arguments and those of others and critically analyze them for validity. This is an excellent way of sharpening one’s thinking, avoiding biases, and making effective arguments.  So examining all the premises of each argument is a good place to start.

You can dive in more deeply at The Skeptics Guide to the Top 20 Logical Fallacies page.

How to make good espresso on the road 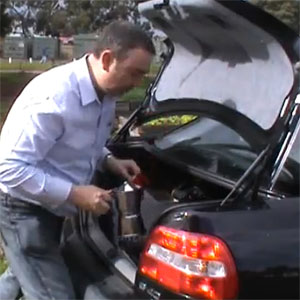 I often get asked to share my technique for making good coffee on the road.

Last week, I was in Berri to run marketing workshops so finally made time to make a video to show people what I do to prepare for travel and need to know I can have good coffee when the need hits.

Of course, ‘good’, has many definitions in regard to coffee and for me it is all centred on the short black.

It needs to be short, black, strong, thick and not boiling.

These simple elements don’t take up much space in the boot and can turn a roadside stop into a welcoming cafe.

My favourite stops are just outside Port Augusta and Tintinara, although there was a nice stop between Berri and Renmark on the side of the road overlooking vineyards that I highly recommend.

Here is the video:

One final tip – as in the video, be prepared to use your burner’s case as a windbreak. Most of my stops always seem to happen when it is windy.

You can read more detail at Baristador Coffee’s coffee blog. Here is something I want to do soon with my kids and thought I would share it with you.

E How website has a simple guide on how to make stepping stones using your children’s handprints.

This is just a simple, fun idea that could produce memories and gifts for grandparents.

You basically buy some plant pot trays to use as molds, some cement mix and some creativity.

As you can see in the picture, right, it is a great idea to embed some gems and shiny stones/objects to create that perfect signature piece.

Here are the main steps:

You can read more on eHow about How to make stepping stones using your child’s handprint.